Listen to the mp3 audio on the player below:

Click here if the player doesn’t show or play in your browser.

The talk explores spiritual practices which we can use to make room for Spirit in our lives.

“God and Spirit are everywhere present,” Arthur explains,” but we get caught up in patterns of living that make it difficult to access Spirit and spiritual energy. For many of us, there is ‘no room in the inn’ for Spirit.”

Jeff Dudiak, the speaker at Yonge Street Half-Yearly Meeting in October 2017, is an Associate Professor of Philosophy at The King’s University College in Edmonton. He was born of Ukrainian parentage and grew up in a Friends’ Meeting in the Niagara Peninsula, which declined to join Canadian Yearly Meeting (CYM) at the time of unification in 1955 because it feared that CYM would not be sufficiently Christocentric. He has been a member of Edmonton Monthly Meeting for many years.

Jeff gave three lectures at Yonge Street Half-Yearly Meeting, which you can listen to here:

“Does Religion Have a Future?” Click here if the player doesn’t show or play in your browser.

“The Future of Quakerism” (Starts with a half minute of silence.) Click here if the player doesn’t show or play in your browser.

“The Essence of Quakerism” (Starts with a half minute of silence.) Click here if the player doesn’t show or play in your browser.

Quaker scholar Ben Pink Dandelion led the Quaker Study at Yearly Meeting 2013 on “The End of the World, the Beginning of Quakerism, and What Happened Next.” The sessions outlined the key elements of early Quaker thought, explored how changes over three-and-a-half centuries came about, and asked, “What are the challenges today and hows we can meet them?”

Ben is Professor of Quaker Studies at the University of Birmingham, UK. His books include The Quakers: A very short introduction (2008) and Living the Quaker Way (2012).

The Quaker Study at the 2012 Canadian Yearly Meeting was “Radicalizing Spirit: The Challenge of Contemporary Quakerism” by Jeff Dudiak.

Jeff is an Associate Professor of Philosophy at The King’s University College in Edmonton. He grew up in a Friends’ Meeting in the Niagara Peninsula and has been a member of Edmonton Monthly Meeting for many years.

George Fox and other early Friends “opened up” the Christianity of their day in an ambiguous way. Was their revelation a renewal of something old or the introduction of something new, a deepening or a departing? The tensions among our current, diverse “branches” of Friends hang, to some large degree, on which interpretation we prefer. But is this a forced, and false, choice? These studies are an attempt to trace out a dynamic that runs through the Bible to earlier Friends and into our own times that, far from trying to resolve this tension, requires it as essential to the “radicalizing spirit” that is Quakerism at its best.

Here are the five lectures. Click to play, or right-click (or command-click on a Mac) and hit ‘save file as,’ to save to your computer.

Marilyn Manzer delivered the 2011 Sunderland P. Gardner lecture on “The Moral Economy” to a full house at the Fountain Performing Arts Centre at King’s Edgehill School on Wednesday, August 10th. In describing her life-long journey of concern on this issue, she wove together threads of economics, history, philosophy, music and beauty and presented an alternative vision to our current greed-based economy. The lecture is published as a Canadian Quaker Pamphlet.

Unless otherwise noted, this material by Canadian Yearly Meeting is licensed under a Creative Commons Attribution-Share Alike 4.0 International Licence. Permissions beyond the scope of this licence may be available by contacting . 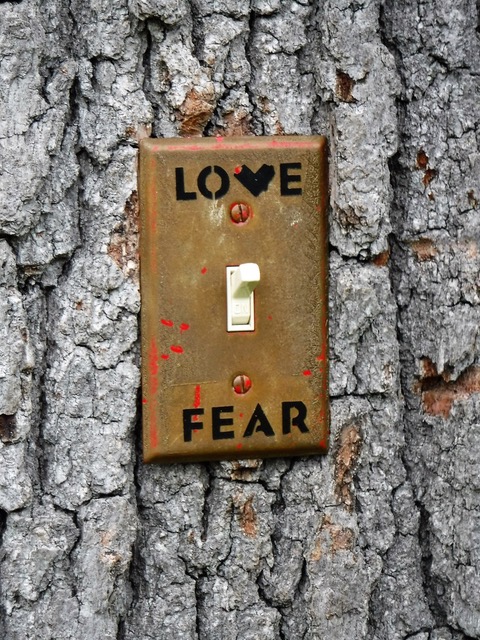