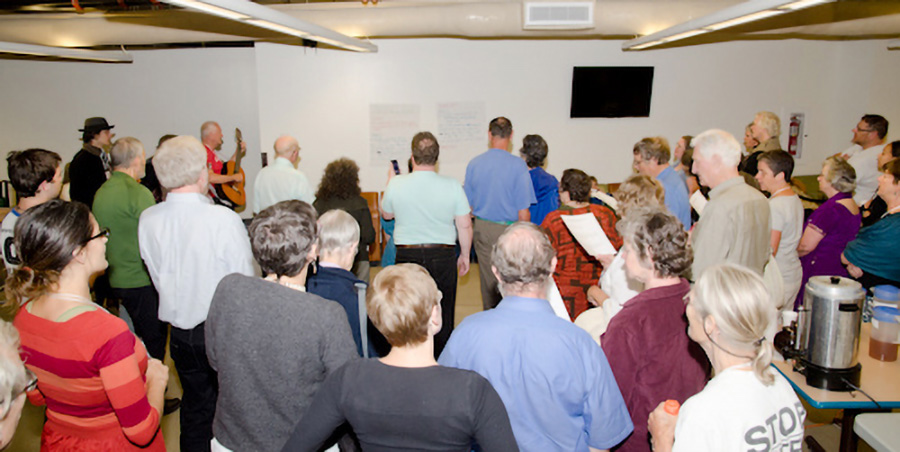 The size of our large country and our small numbers mean that chances to get together in larger groups are highly valued. We invite old and new Friends, and those who seek, to contact us and experience the events described below.

For registration information for upcoming gatherings and events, see our site’s News section.

NOTE: All in-person gatherings are put off until further notice, naturally,  due to the current coronavirus pandemic.

HOWEVER: Many of these gatherings have moved online (in 2020 and now in 2021, and still continuing into 2022). Please follow the links below for details. 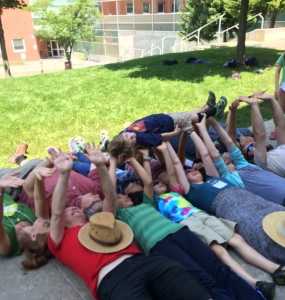 Canadian Yearly Meeting (CYM) is a gathering once a year for all Canadian Quakers. Its Business Meetings are the main decision-making body of Quakers in Canada.

The next Yearly Meeting gathering is planned for August 2022, and will take place online again, due to continuing uncertainty about the pandemic and possibilities for travel.

Details about the upcoming Yearly Meeting are posted to Yearly Meeting in Session as they become available. Some information from past meetings remains on that site.

Pelham Half-Yearly Meeting is based in the Niagara area, and also meets twice a year, spring and fall. It is intermediate between its constituent Monthly Meetings and Canadian Yearly Meeting. Its primary purpose is to foster the spiritual growth of its four constituent Meetings: Pelham Executive Meeting (St. Catherines), Yarmouth (Sparta), Coldstream, and Kitchener Area Monthly Meetings. It provides Friends separated by several hours of driving time the ability to come together for worship and fellowship.

As an intermediate Meeting, PHYM receives annual State of Society Reports for consideration before they are sent on to CYM, receives Memorial Minutes of Friends under its care and takes on other business as guided, such as supporting concerns of individuals or Meetings. The daylong gatherings include worship and business in the morning, a leisurely potluck lunch allowing plenty of time to renew friendships, and an afternoon program, which is designed and led by each Monthly Meeting in turn.

PHYM’s roots go back to the beginning of Quakerism in Canada. Three of its four constituent Monthly Meetings have the deepest roots of any in Canada. Pelham Executive Meeting, the oldest, was founded in 1799; Yarmouth, located in Sparta, was formed in 1823; and Coldstream in 1837. Although most Canadian Quakers are Convinced Friends who have found their way to Quakerism after much seeking, these meetings have members whose connection to the Society of Friends goes back many generations — a great asset in the spiritual life of the Half-Yearly Meeting, and indeed the Yearly Meeting. The fourth Monthly Meeting, Kitchener Area — including worship groups in Guelph and Lucknow — was formed in 1967. 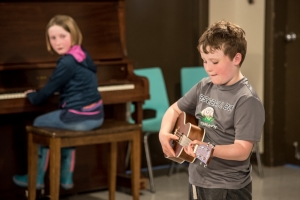 Quakers in the Atlantic provinces gather on the long May weekend every year for spiritual nurture and fellowship at a rustic seashore centre during Atlantic Friends Gathering (AFG).

The gathering now includes a Meeting for Business, as the newly-constituted Atlantic Half-Yearly Meeting. It still includes a planned program, lots of outdoor time, spiritual discussion and reflection, and fun activities. Children from 0 to 100 are welcome!

Atlantic Quakers meet again for one day in the fall to conduct a Meeting for Business, coordinate their activities, and exchange information among Meetings. For more information, please visit atlantic.quaker.ca or email . 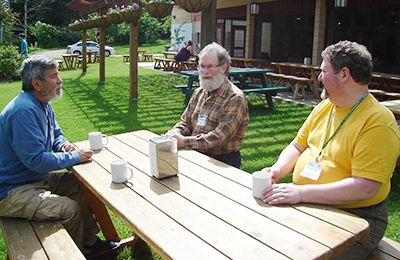 Western Half-Yearly Meeting (WHYM) meets twice a year: May in Sorrento, B.C. and October on the Prairies.

The Fall meeting on the Thanksgiving weekend alternates between sites in Saskatchewan and Alberta but on the Spring long weekend it is always at the Sorrento Centre. Friends from Ontario to Vancouver Island to the North and everywhere between travel to WHYM to gather for fellowship and worship.

WHYM is an intergenerational community with programs for everyone; folks attend from every age group, including young children, teens, and elders. All the treasured WHYM traditions of balancing, singing, campfires by the lake, rides on the “Flying Fox” zip line, Worship Fellowship, Special Interests, and Meetings for Worship and Business provide the context for us to learn, make new friends, and renew our bonds with one another. 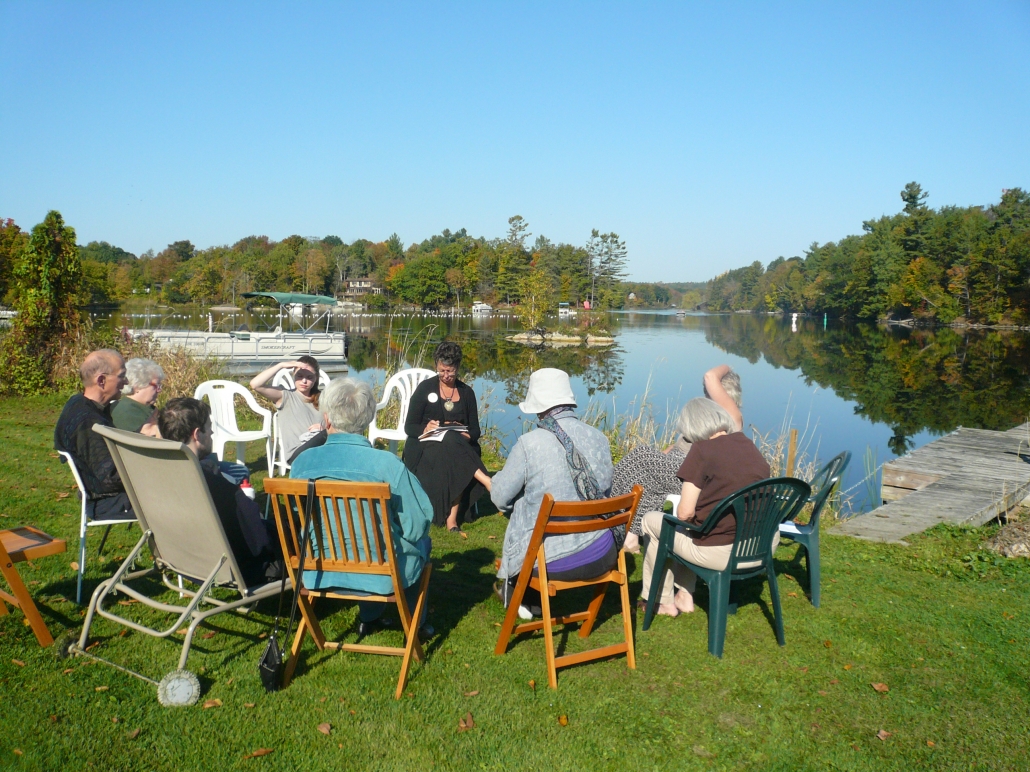 St. Lawrence Regional Gathering has five participating Meetings: Ottawa, Montreal, Peterborough, Wooler, Thousand Islands, and their nearby Worship Groups. Its gatherings are held in the spring, and fall (usually the weekend after Thanksgiving), at a location central for the five Meetings.

Quakers from the Hamilton,  Toronto, and Yonge Street Monthly Meetings meet twice a year at Yonge Street Half-Yearly Meeting (YSHYM). These gatherings combine worship, a short program, and a business meeting with the fellowship and enjoyment of one another’s company that bind us joyfully together.

The YSHYM Liaison Committee offers consultation and input to help the host Meeting develop the program for the upcoming gathering. The committee consists of representatives from the three constituent Monthly Meetings.

If you live in the Greater Toronto and Hamilton Area, here is a wider Quaker fellowship that you and your family will enjoy. For more information, please visit the YSHYM webpage or email .