While many exciting things are scheduled for CYM2020 (full schedule here), there will be 5 special presentations during CYM2020. Here are their descriptions. You can now watch video replays of three of these presentations on the CYM 2020 Videos page. 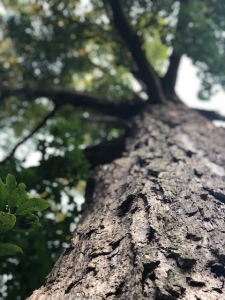 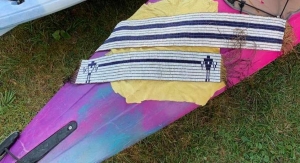 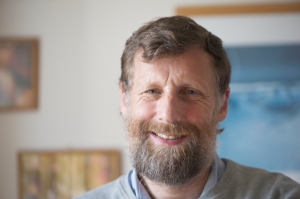 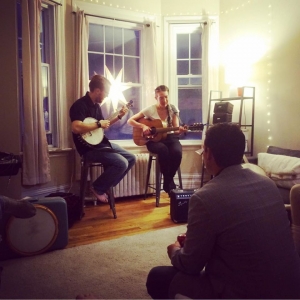 After that, we’ll open the session up so anyone can share or song, or request a song from us from this songbook. A little like afterhours music-making at Yearly Meeting. If you want to provide advance notice you’d like to share a song, you can email . If you just want to wing it, just speak up during the Zoom call.