While many exciting things are scheduled for CYM2020 (full schedule here), there will be 5 special presentations during CYM2020. Here are their descriptions. 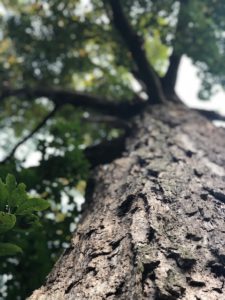 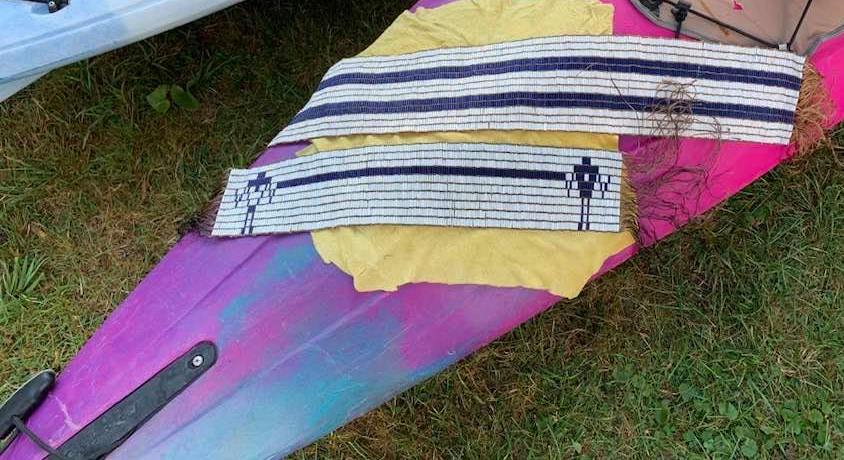 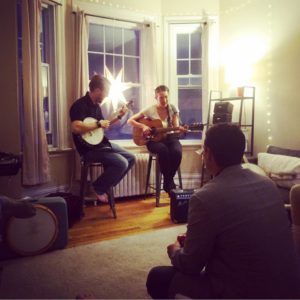 After that, we’ll open the session up so anyone can share or song, or request a song from us from this songbook. A little like afterhours music-making at Yearly Meeting. If you want to provide advance notice you’d like to share a song, you can email avantgardener@wychwood.xyz. If you just want to wing it, just speak up during the Zoom call.

This nifty Callout Section is a sure fire way to direct your visitors where you need them!