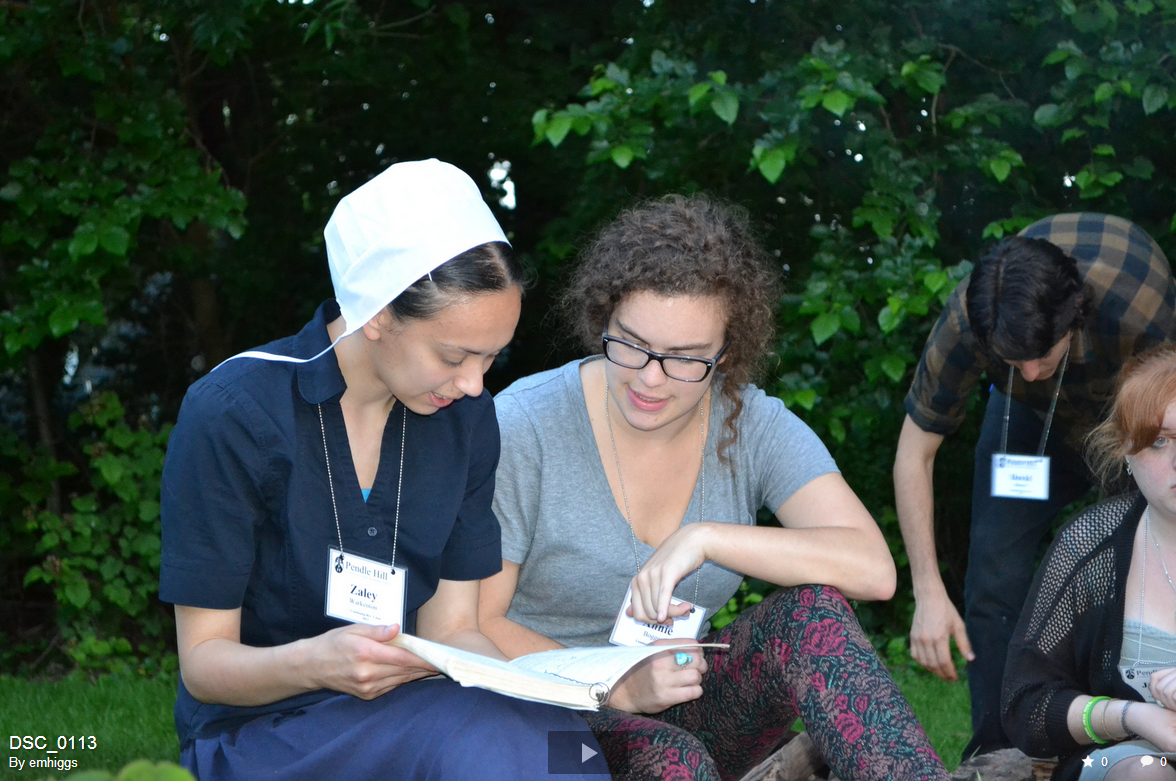 We have sent this letter to the Montréal Gazette and the Globe and Mail on the bill:

As Quakers, we know from our own history the fear and pain that can result from discrimination on religious grounds. The persecution suffered by early Quakers was based on our difference, including our religious dress. Our predecessors did nothing to harm others in the societies of which they were a part, yet they were often severely persecuted.

We are distressed to see that the government of Québec proposes to dictate how some of its citizens can or cannot practice their religion by forbidding the wearing of anything that the government considers a ‘symbol’ of a particular faith.  This is a retrograde and reprehensible step.

The wearing of a hijab, a crucifix, a yarmulke, a turban, or the plain-dress head covering still worn by some Quakers, does not pose harm to anyone, nor does it represent an attempt to proselytize.  There is no threat involved in these symbols.  To prohibit the wearing of them in the public sector means that people who quietly and faithfully express religious belief can be denied a job or denied a promotion, which is clearly discrimination on the basis of religion, even if the wearer has never made any mention of her or his faith.

We urge the Québec government to reconsider Bill 21 in a light of acceptance, tolerance, and compassion – and to reject discrimination of all kinds.